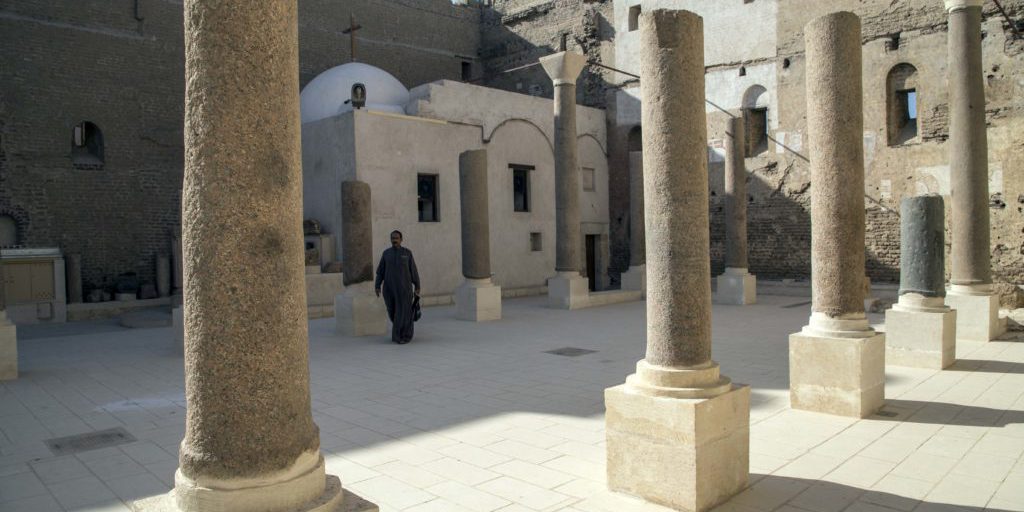 Discover egypt’s early christian history and coptic heritage with this full-day tour from hurghada to the monasteries of saint anthony and saint paul in the deserts of the region. Built in the fourth and fifth centuries AD, they are egypt’s oldest christian monasteries, dating back to the time when monks first began to settle along the red sea. You will also meet a monk telling you some facts about the history of the monastary. The tour includes lunch as well as drinks over the day. We pick you up at your hotel in the morning hours and drop you off at the end of the day.